Everyone has their own fun family Christmas stories, and they are all special and different in their own way. These stories from San Bernardino High School’s staff are interesting and entertaining. Most of these stories are funny, and there are one or two that are quite romantic. These stories demonstrate the variety of moments and experiences people can have on Christmas, some that changes their life forever. 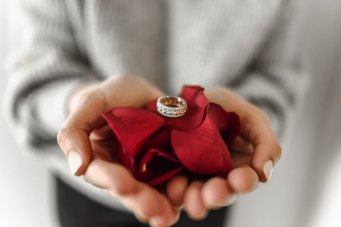 One Christmas, before he and his wife were married, his wife was passing out presents. Dr. Brown asked her if there were any more under the tree and she said, “no we got all of them.” He had her look again – but this time under the tree skirt. She slowly and hesitantly peeked under the tree skirt and discovered a little box. When she opened it, she discovered an engagement ring! Dr. Brown proposed to his wife on Christmas day! Dr. Brown said he found the experience funny because his wife was very suspicious and almost scared when she was reaching for the present he hid since she didn’t know what she was reaching for. Even though he says it was funny, since he was clearly happy and blushing a little while telling the story, I’d say he might find the memory sweet as well! 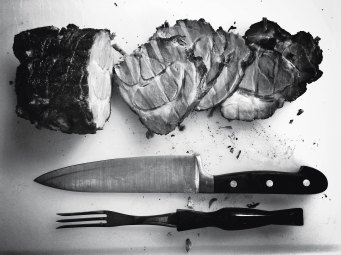 Mrs. Torres’ most memorable holiday memory involves family and food. She was making a ham for dinner and ultimately left it in the oven and forgot all about it! Obviously, the ham was scorched and she used her ninja skills to ensure when she threw it away, no one saw it! She said she rushed to the store and bought a canned ham, and then had to hurry home to “cook” it – which meant hustling into the kitchen to mess it up a little bit so it appeared as though she cooked the ham herself – and then hope that her family didn’t notice. Mrs. Torres said even though her family didn’t say anything, she’s pretty sure she didn’t fool any of them. This story is really cool, because even though she knew she messed up, she still tried to make a great dinner for her family. 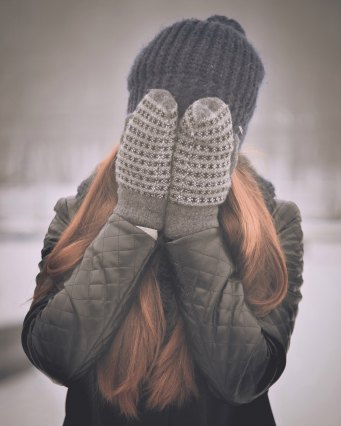 Dr. Gutierrez’s holiday memory is pretty funny. When her husband and she were still dating, she went to his family’s house for Christmas. When the family was passing out the presents, her mother-in-law gave her a gift. When she opened it, Dr. Gutierrez realized it was which was underwear! When she opened it, her husband’s family chanted “TRY THEM ON! TRY THEM ON!” Dr. Gutierrez said she was embarrassed about the experience when it happened, but she can laugh about it now.

Mr. Nguyen’s funniest Christmas memory happened when he was a child. He said one Christmas, when he was laying down on the couch, the Christmas tree crashed and fell right on top of him. His family thought it was hilarious and when they finally pulled it off of him, he was covered in pine needles. 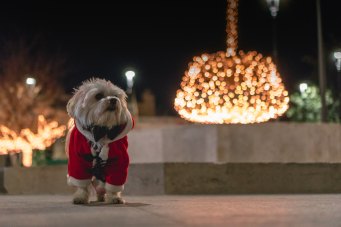 So, what are some of your memorable or funny holiday memories? Share them with us in the comments!

I am a sport's loving tomboy. That likes to write, that loves art and anything that has to do with music. I also love being around family and friends. View all posts by alyssarodenas