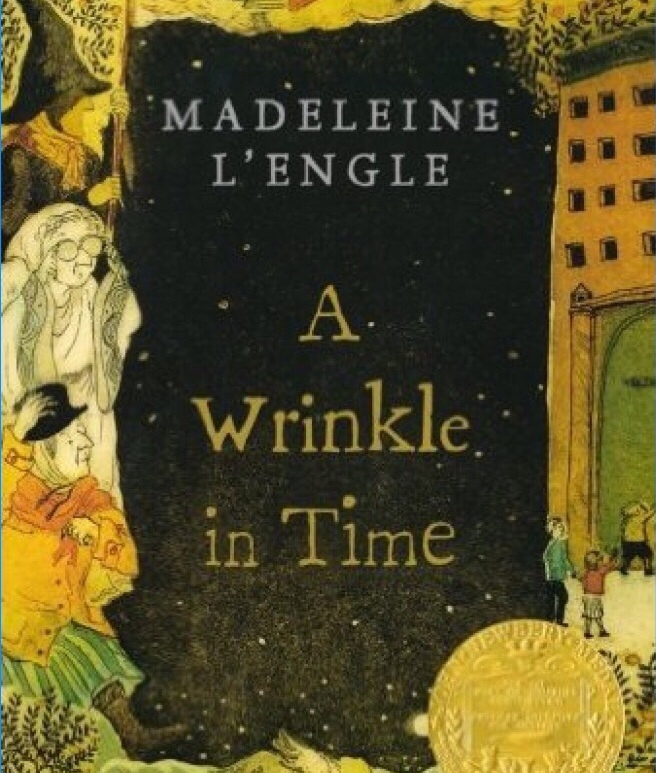 A Wrinkle in Time is a science fantasy novel written by American writer Madeleine L’Engle, and was first published in 1962. The book received many accolades, most notably the prestigious Newbery Medal – an award given to authors of “the most distinguished contribution to American literature for children.” The story centers around Meg Murry, her five-year-old genius brother Charles Wallace, and her friend, Calvin O’Keefe … END_OF_DOCUMENT_TOKEN_TO_BE_REPLACED

The Netflix original series, Stranger Things has become a big deal here at Cardinal City. This series is a science fiction-horror web-television series created, written, directed and co-executive produced by The Duffer Brothers. It is set in the 1980s in the fictional town of Hawkins, Indiana and employs a mix of investigative drama alongside supernatural elements with childlike sensibilities. The first season was released on Netflix … END_OF_DOCUMENT_TOKEN_TO_BE_REPLACED

Peter Rabbit This rabbit sure is rebellious! This movie centers around Peter Rabbit trying to sneak into the neighbor’s (Mr. McGregor) garden and all of the hi-jinks that ensue. This battle of wills escalates as Peter and Mr. McGregor vie for the affection of Bea, the animal-loving neighbor next door. You must watch to see who will win – the rabbit or the human. The … END_OF_DOCUMENT_TOKEN_TO_BE_REPLACED