After working for weeks on this project, they welcomed the community to join them on March 24, 2018, where Assemblywoman Eloise Reyes and Senator Connie Leyva awarded our SBHS Art Club for their amazing work. 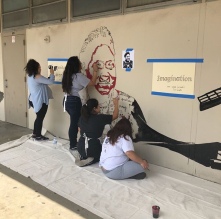 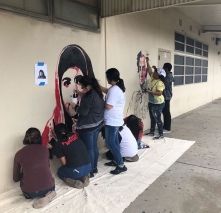 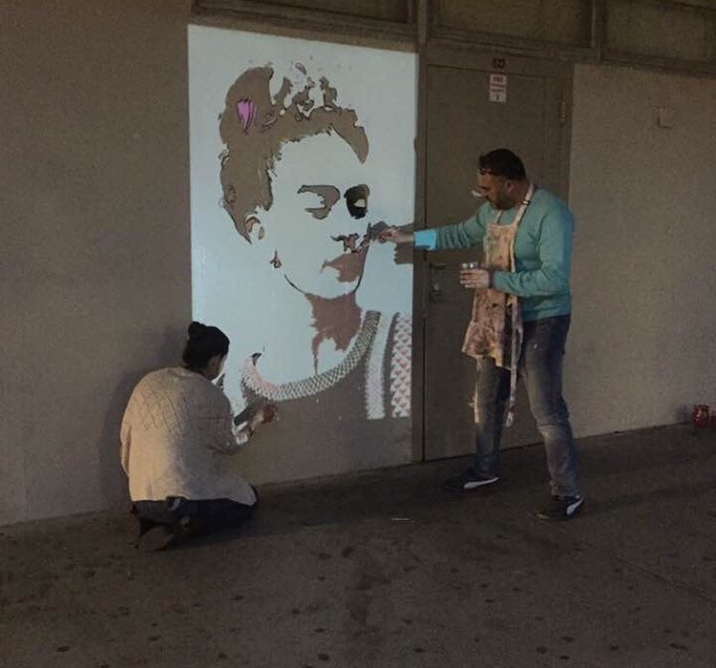 Rigoberta Menchu: Rigoberta Menchú Tum is a K’iche’ political and human rights activist from Guatemala. Menchú has dedicated her life to publicizing the rights of Guatemala’s indigenous feminists during and after the Guatemala Civil War, and promoting indigenous rights in the country.

Frida Kahlo: Frida Kahlo de Rivera was a Mexican artist who painted many portraits, self-portraits, and works inspired by the nature and artifacts of Mexico.

Barack Obama: Barack Obama was the 44th President of the United States, and the first African American to serve the position.

I'm a senior at the best high school in the world, SBHS!! View all posts by Hazael Perez