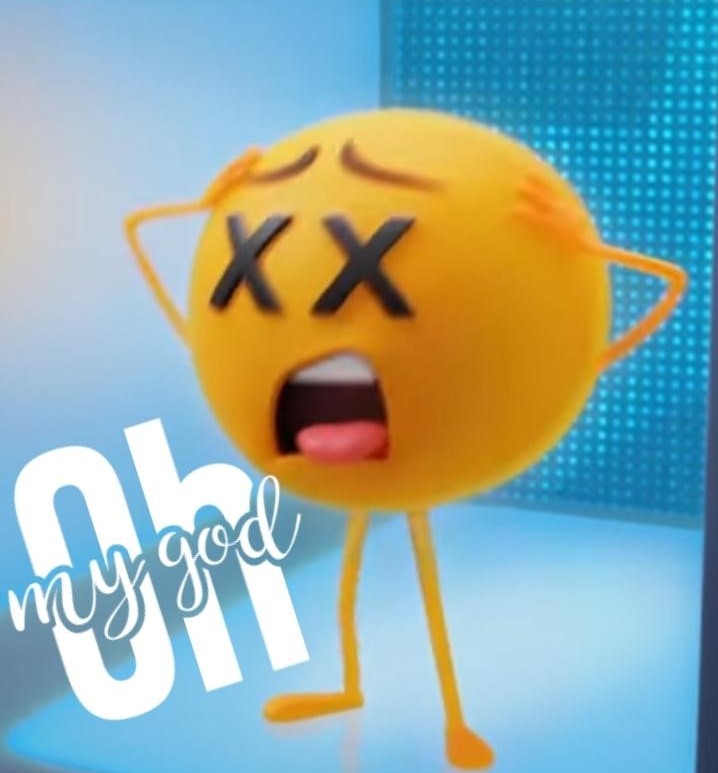 While there were many serious events that occurred in 2017, there were also plenty that were light-hearted or surprising. Here are some of the fun and surprising events in 2017: Johnny Depp appeared on Wednesday, April 26, 2017 as his alter-ego Captain Jack Sparrow in many of the Disneyland rides of the Pirates of the Caribbean. Mark Hamill made an appearance on Tuesday, November 14, … END_OF_DOCUMENT_TOKEN_TO_BE_REPLACED