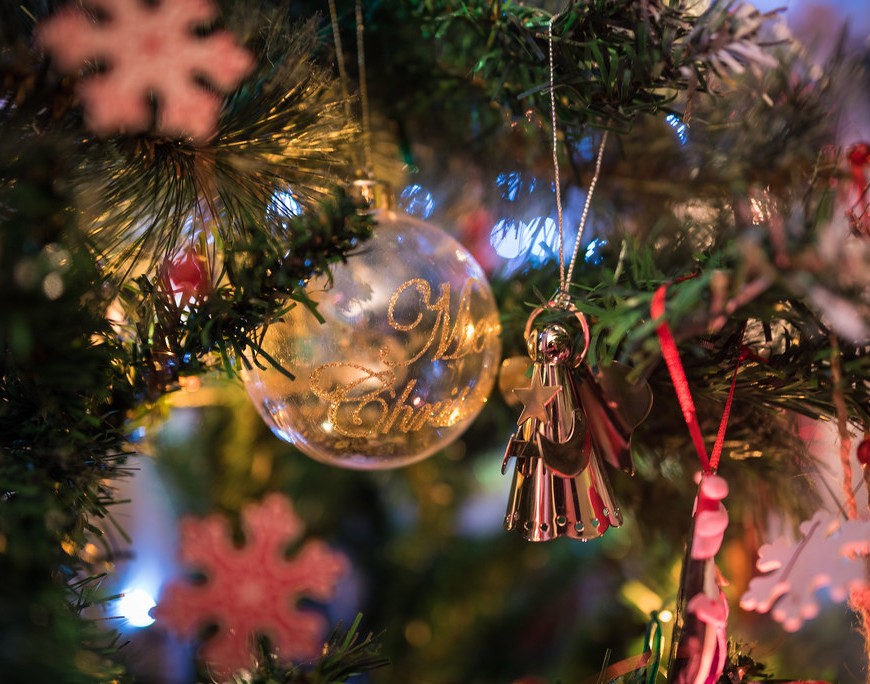 Christmas is a time when families gather around and spend quality time together. Those families need a perfect place to celebrate the holidays together. Here is a list of those places and maybe your family will be one of those families that spend time there.   1. Festival of Lights at The Mission Inn The Mission Inn’s Festival of Lights is a six-week long extravaganza … END_OF_DOCUMENT_TOKEN_TO_BE_REPLACED

While there were many serious events that occurred in 2017, there were also plenty that were light-hearted or surprising. Here are some of the fun and surprising events in 2017: Johnny Depp appeared on Wednesday, April 26, 2017 as his alter-ego Captain Jack Sparrow in many of the Disneyland rides of the Pirates of the Caribbean. Mark Hamill made an appearance on Tuesday, November 14, … END_OF_DOCUMENT_TOKEN_TO_BE_REPLACED